145 people in intensive care in one day, highest number reported in France

145 people in intensive care in one day, highest number reported in France 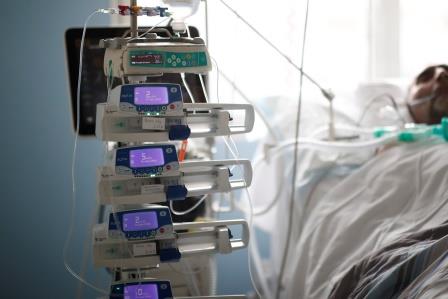 PARIS (FRANCE) -France reported that 5,254 people were in intensive care units with COVID-19, an increase of 145 people in one day and the highest daily increase in five months.

New confirmed cases also jumped by the highest week-on-week rate since the end of November, when France was in its second nationwide lockdown.

For months, the government tried to contain the epidemic with a curfew and regional confinement measures. But faced with a rapidly-growing case count and pressure on the hospital system, President Emmanuel Macron ordered a new nationwide lockdown, starting next week.

France on Friday also reported 332 new deaths from COVID-19, taking the toll to 96,280, but the new death tally included only 32 deaths in retirement care homes over three days.

Death rates in retirement homes, which were several hundreds per week at the end of 2021, have dropped off sharply as the government focused its vaccination campaign on the elderly.

The health ministry reported on Friday that 12.13 million people had received a vaccine shot so far, including just over three million second doses and more than nine million first doses.

The nine million first doses amount to 13.6% of the population and 17.3% of the adult population.

By mid-April, the government will make vaccination available to people over 60. 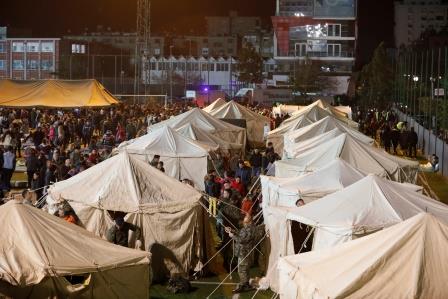 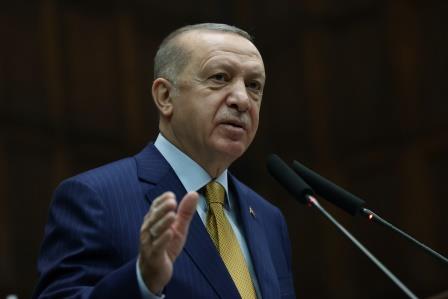 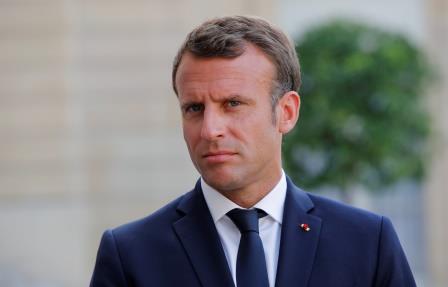