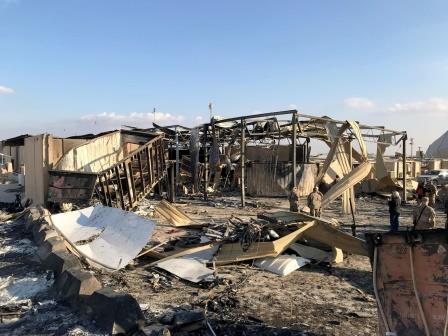 WASHINGTON- On Thursday, United States treated 11 troops for concussion symptoms following the Iran missile attacks on the base that they were stationed at in Iraq. This comes after the initial statement the U.S. released saying that no service members were hurt.

The missile attack was Iran’s retaliation for the U.S. drone strike in Baghdad which killed Qassem Soleimani on January 3rd.

U.S. President Donald Trump and the U.S. military stated no casualties were there shortly after the strike.

In a statement, Captain Bill Urban who is the spokesman for U.S. Central Command said that no service members were killed in the January 8th attack on the airbase but several were undergoing treatment for symptoms of concussions from the blast and are under assessment.

As a cautionary measure, a few service members were taken to Germany or Kuwait U.S. facilities for a “follow-on screening”. The service members are expected to return back to Iraq once deemed fit for duty. 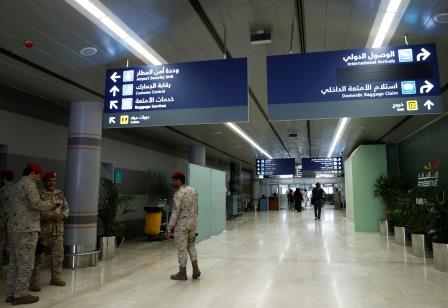 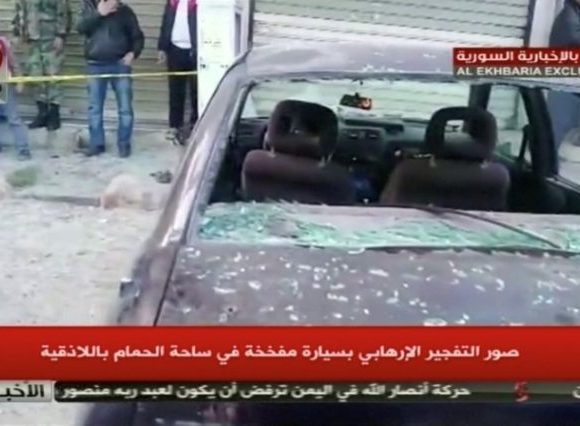 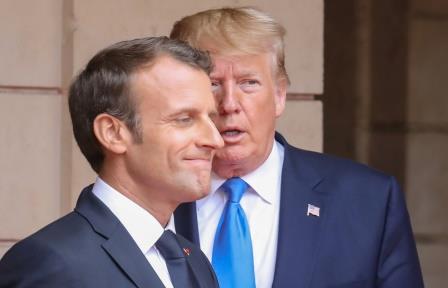